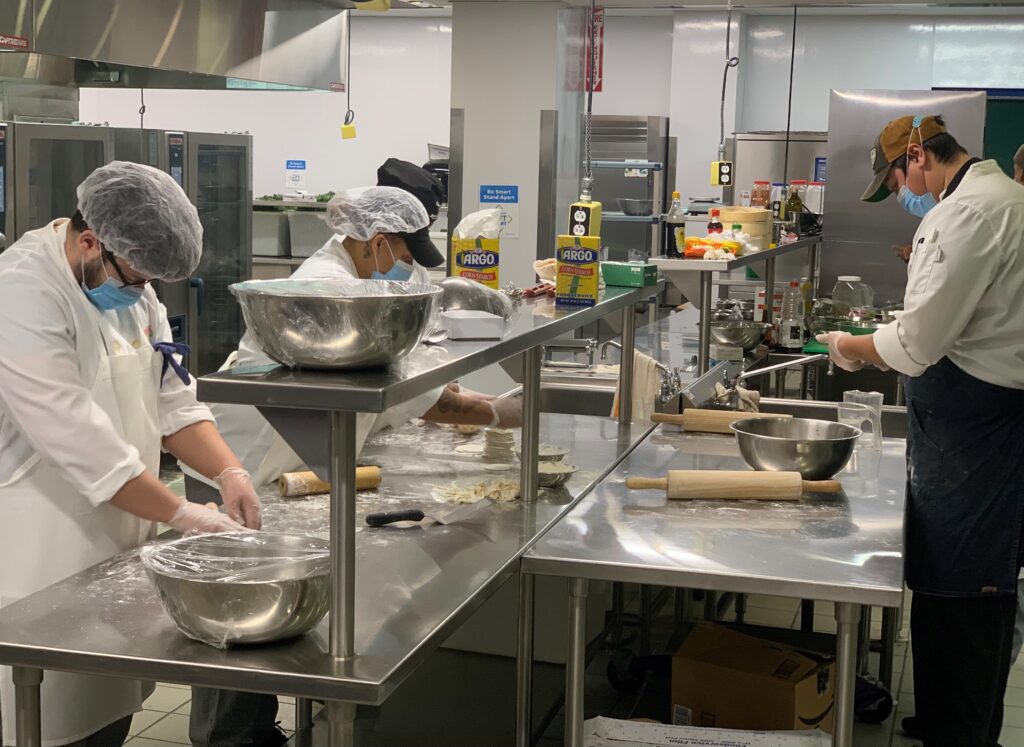 In a year of increased dependency on technology and remote learning, Spectrum’s recent donation to Foodlink meant the world to a group of aspiring chefs. Participants in the Foodlink Career Fellowship, a yearlong culinary training program and state-registered cook apprenticeship, were able to continue their progress toward their career goals thanks to the generosity of […] 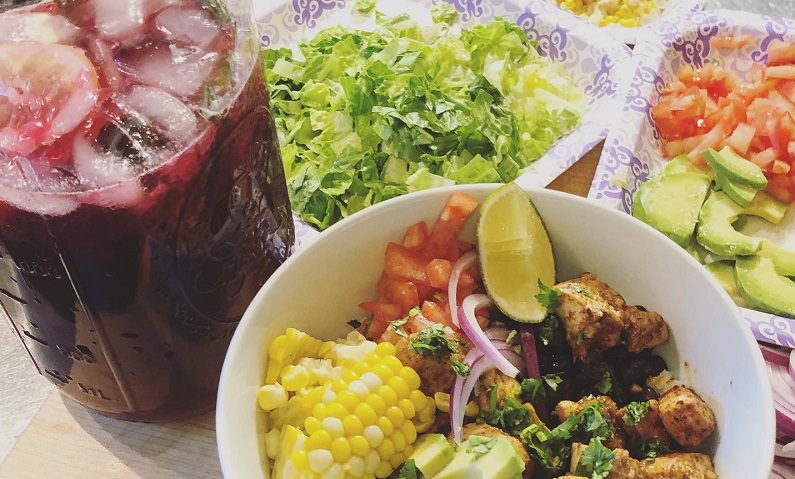 While many of the traditional public activities we plan for National Nutrition Month can’t be done in a pandemic (sadly, COVID interrupted last year’s celebration, too), we still use March as a chance to promote healthy foods, wellness, and the hard work of our nutrition education team. This year, drawing inspiration from our new ‘Cooking […] 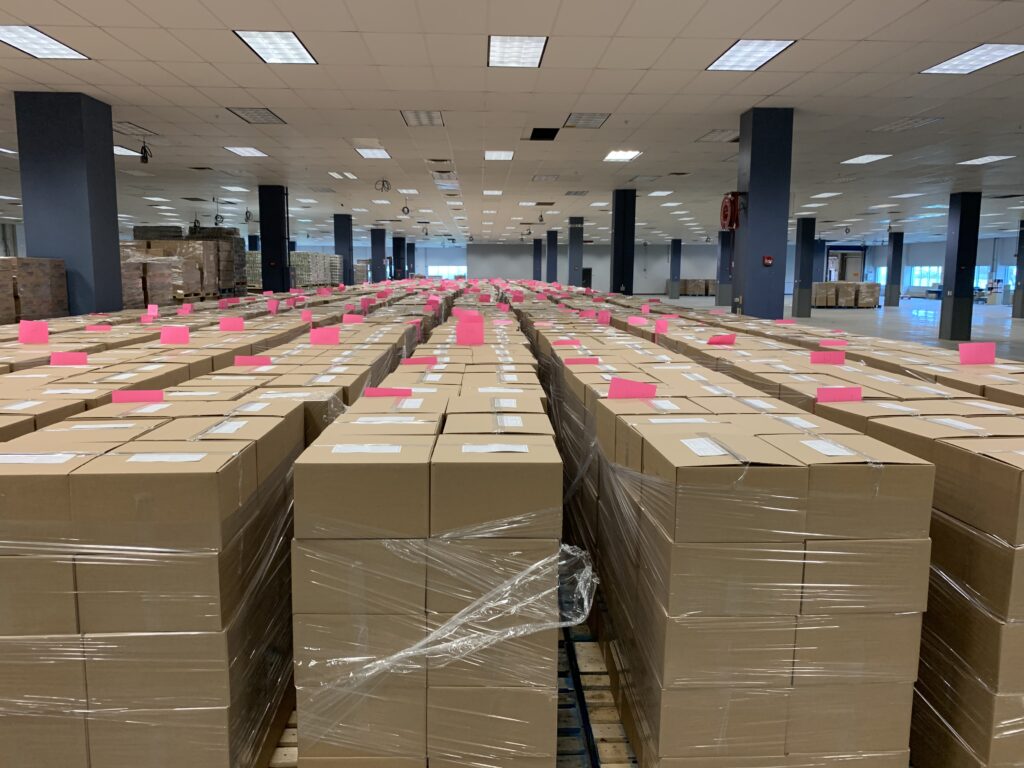 New data released by Feeding New York State this week shows a 63% year-over-year increase in food distributed by the 10 association food banks since the pandemic began. The 10 food banks have combined to distribute nearly 400 million pounds of food between March and December, compared to 244 million for the same time period […] 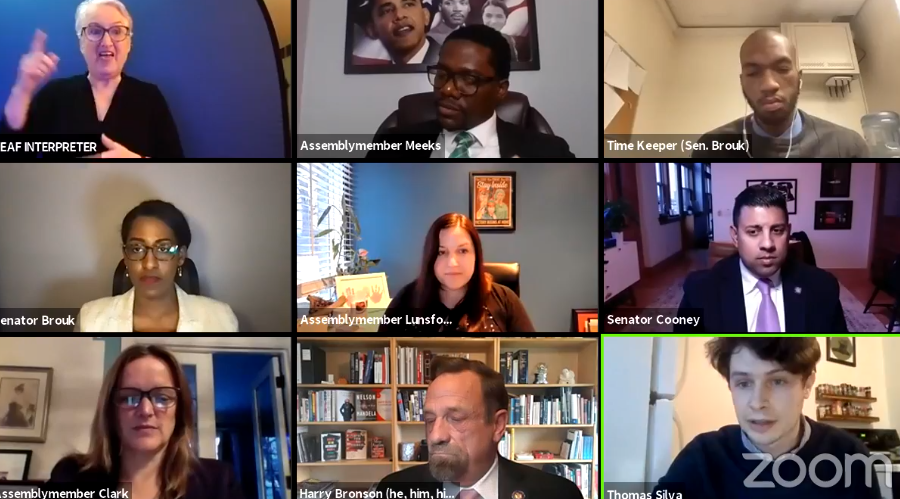 The following testimony was summarized by Foodlink Community Advocacy Specialist Tom Silva at a NYS budget hearing held on Feb. 17, 2021. The remarks were abridged slightly due to time constraints during the meeting. Foodlink’s complete statement is below. — Good evening and thank you to the members of our local delegation for providing […] 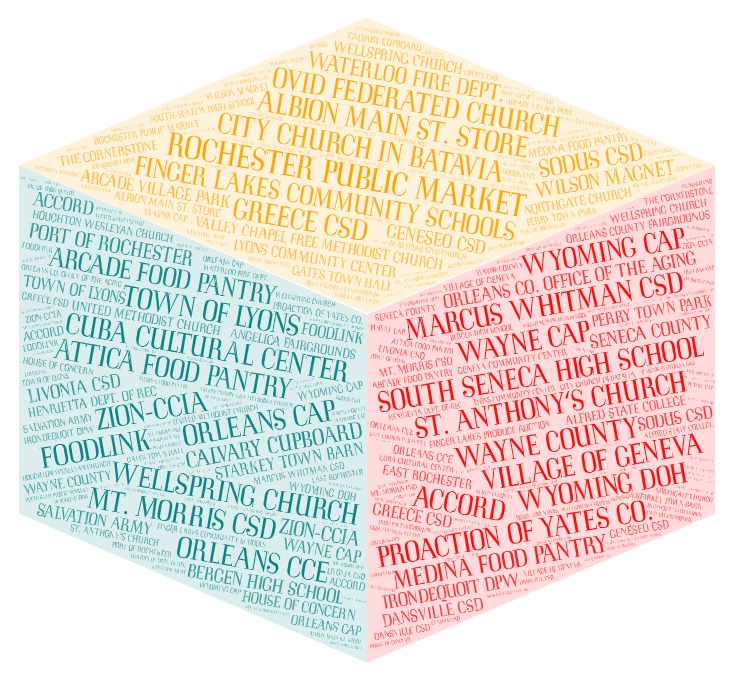 Today’s drive-thru food distribution at the Public Market marked the 500th such event since Foodlink’s COVID response began last March. That’s 500 distributions in 334 days across our 10-county service area. What strikes us about this milestone is not so much the number — but the collaboration required to reach this point. Local governments, schools, […] 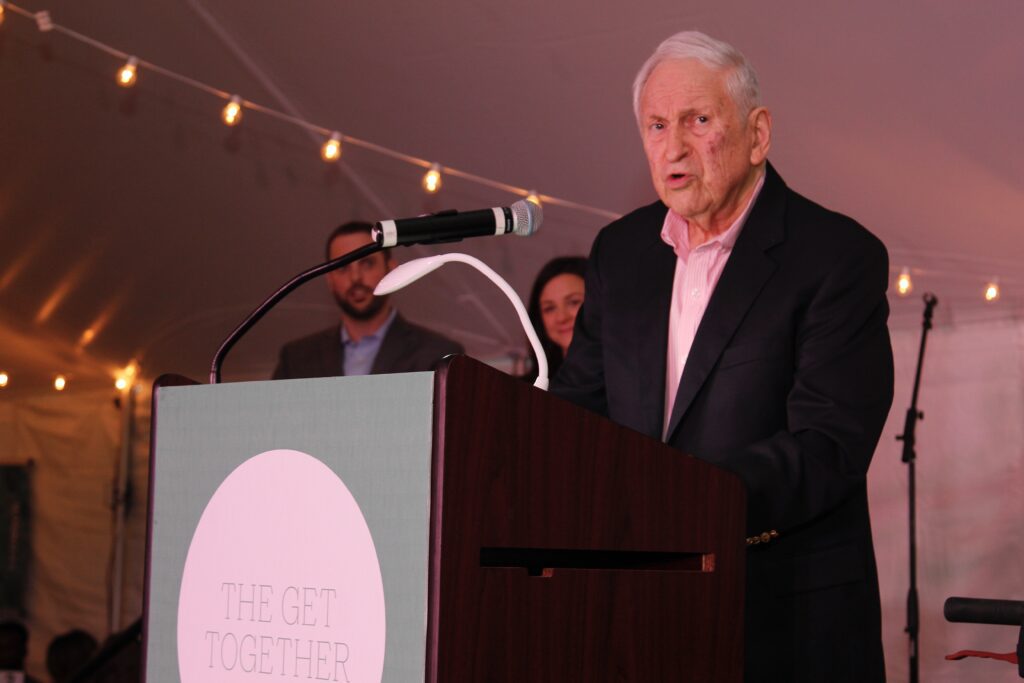 This week, Foodlink lost a beloved friend and leader. Mordecai “Mort” Kolko passed away on Feb. 7, 2021 at the age of 87. In 2000, Mort and his brothers, Sam and Mike, donated a building at 936 Exchange Street that served as Foodlink’s headquarters for 12 years and –- more than any other gift in […]

The policies and legislation impacting SNAP benefits in New York 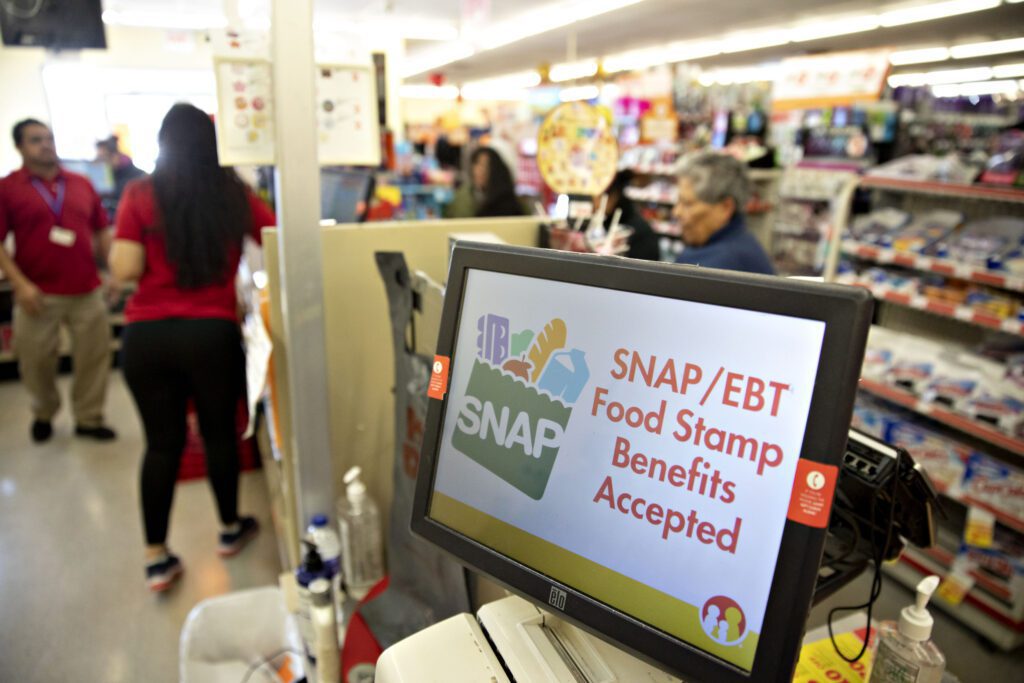 Although millions of pounds of food leave Foodlink’s facility each month, our work cannot match the effectiveness of the Supplemental Nutrition Assistance Program (SNAP) in ensuring our community has enough access to healthy food. The COVID-19 pandemic resulted in massive job losses and school closures — both of which made it tougher for families to […] 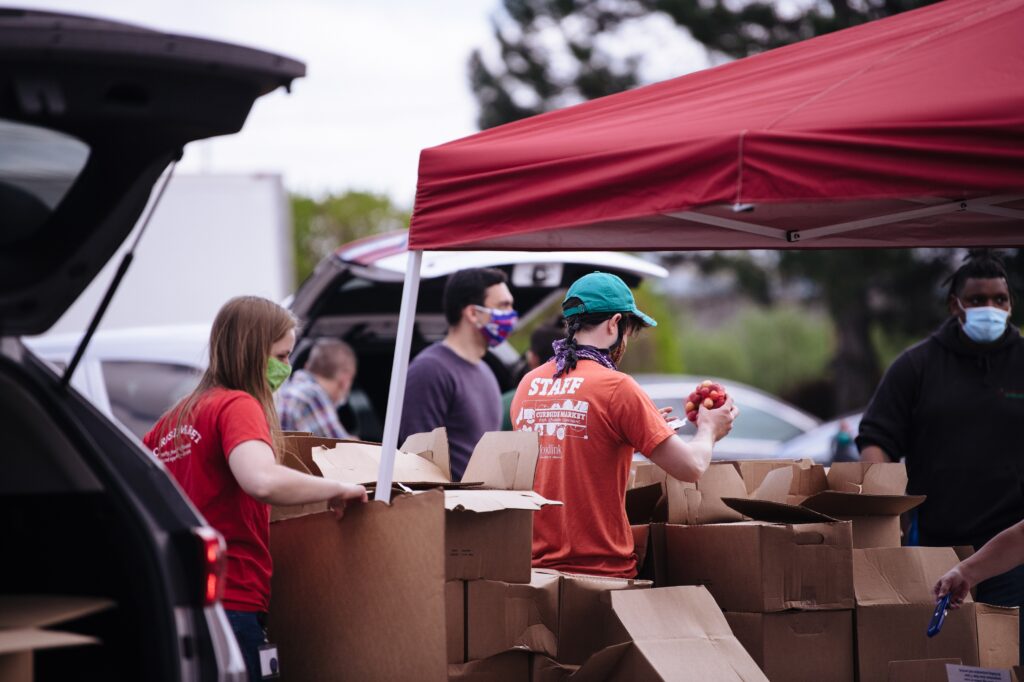 Foodlink was the recent recipient of three grants from various restaurant chains and food companies that have offered support to the Feeding America network to help the nation’s food banks cope with a rise in food insecurity due to COVID-19. Food insecurity has risen sharply in the past year due to job losses, school closures […] 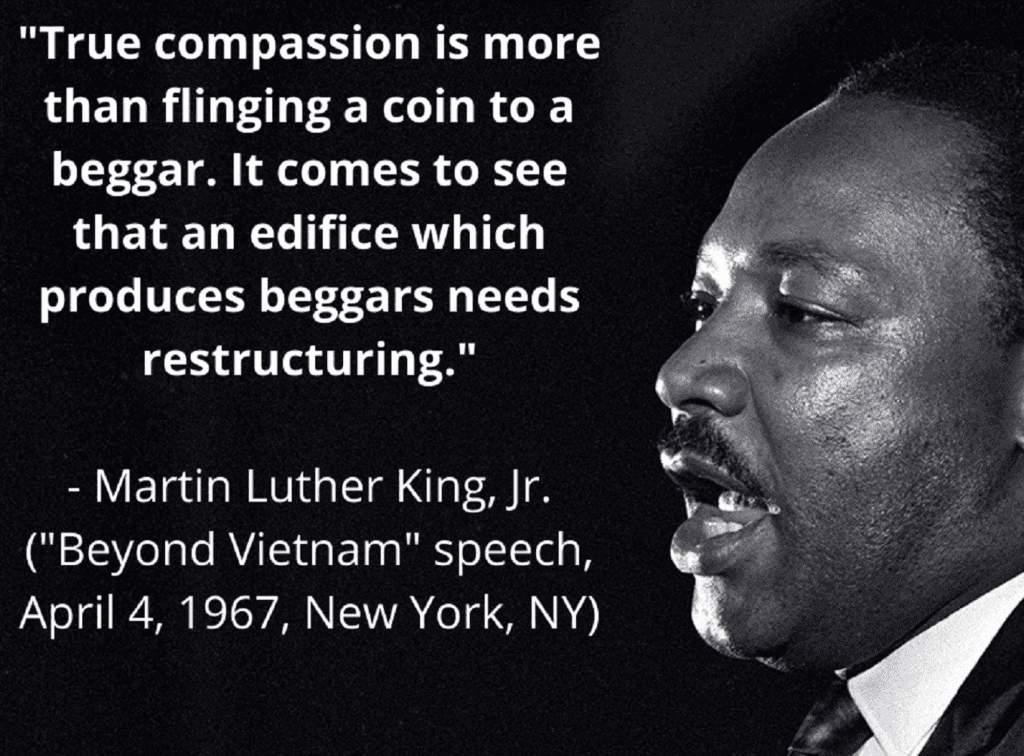 Dr. Martin Luther King, Jr. was dedicated to building the nation’s largest multi-racial coalition of poor people to demand fundamental change to our society and economic system. He believed in the defense and expansion of civil rights, and that the scale of change required could only come through the involvement of those most directly affected […] 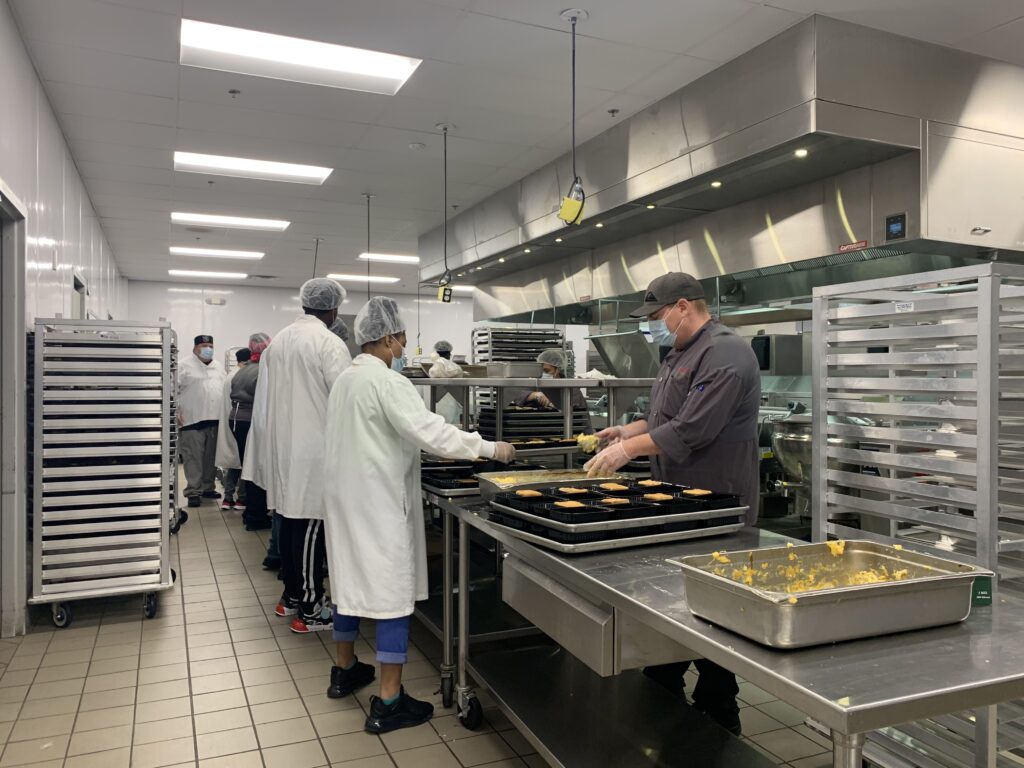 School looks different this year for millions of students across America, but whether they’re learning in a classroom or online, kids need nutritious food to reach their full potential. The Foodlink Community Kitchen has stepped up during the pandemic to do just that,  producing thousands of healthy meals and snacks daily to help nourish students […]