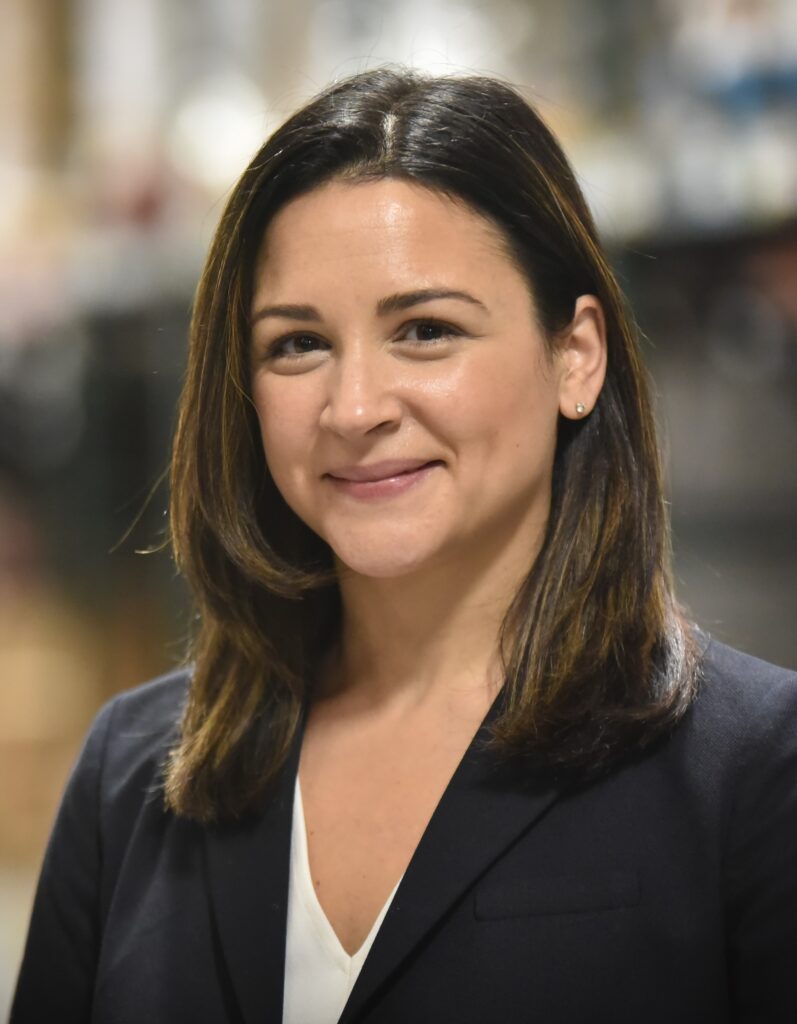 Julia Tedesco is the president and CEO of Foodlink, a nonprofit dedicated to ending hunger and building healthier communities in the Greater Rochester/Finger Lakes region of New York. Over the past decade, she has led the organization’s evolution from one of the country’s oldest food banks, to an innovative regional food hub and resource center focused on addressing the root causes of food insecurity, including chronic poverty and systemic racism.

Julia began at Foodlink in 2008, shortly after graduating with her Masters of Public Administration degree from Syracuse University’s Maxwell School. She helped launch numerous food-related programs that nourish communities and foster economic development, and later served as Foodlink’s first Chief Development and Communications Officer. She was named executive director in 2014. During her tenure at Foodlink, Julia also played a key role in the relocation of Foodlink’s facility in 2012, the relocation and expansion of its Community Kitchen in 2016, and Foodlink’s response to the COVID-19 pandemic in 2020.

Julia also serves on the Board of Directors for the New York State Food Bank Association, Rochester Regional Health, and Healthcare for the Homeless. She lives in Rochester’s Charlotte neighborhood with her husband and three children.

The Foodlink, Inc. Board of Directors is a diverse group of community leaders who are committed to leveraging their passion and expertise and guiding Foodlink toward fulfulling its mission.

To make a donation:

To learn more about our meal service partnerships, contact:

Visit our employment page to learn more about recent job openings at Foodlink.