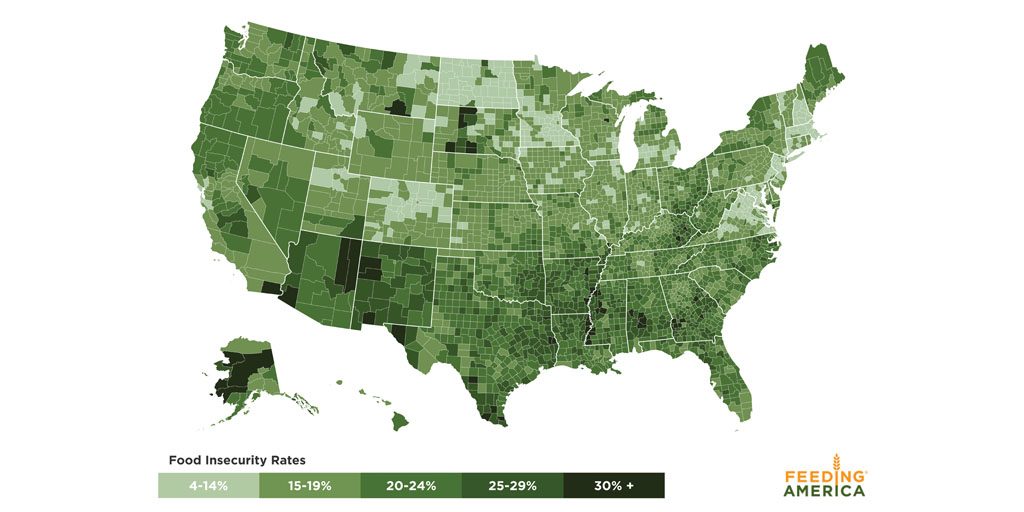 Feeding America this week released its annual Map the Meal Gap report, which shows food-insecurity data for every county in the country. Within Foodlink’s 10-county service area, more than 145,000 people — about 11.5 percent of the population — live in food-insecure households, according to the report. Of those people, approximately 48,000 are children. MAP: […]