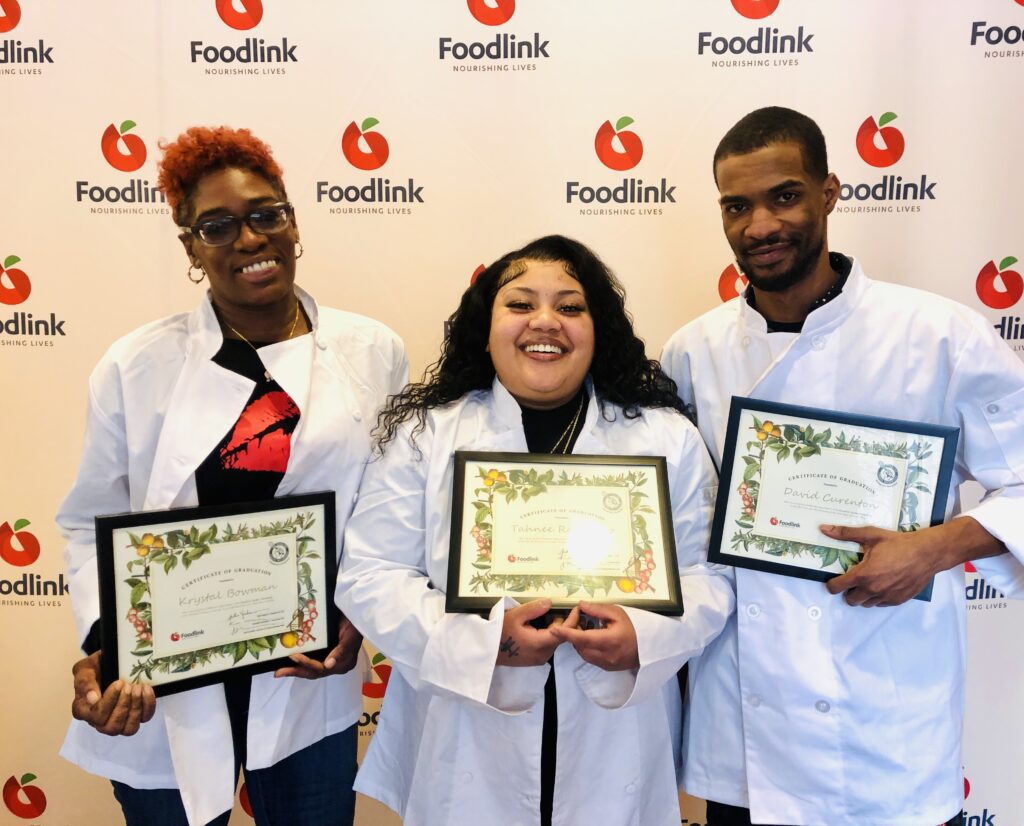 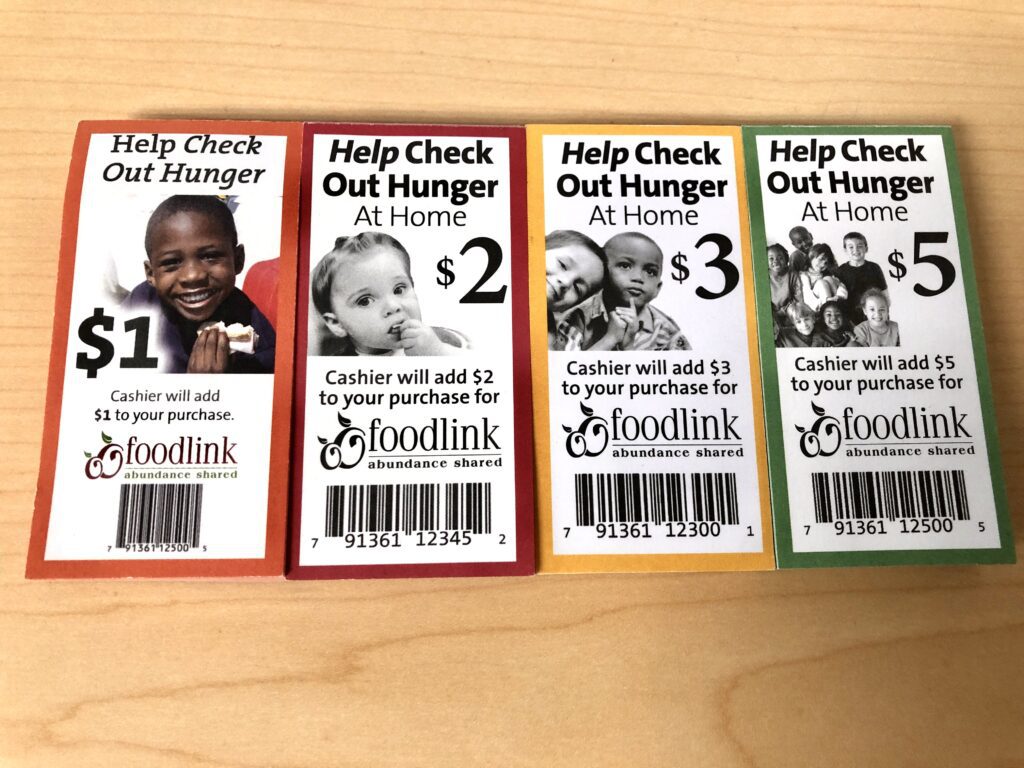 The Check Out Hunger Campaign is underway at Tops Friendly Markets, Hegedorns Market, Herrema’s Food Market, Lori’s Natural Food, Gates Big M and Perry Market Place. Shoppers can add a little extra to their grocery bill to support food-insecure families in our region. Customers have the option of adding $1, $2, $3, or $5 to […]

Foodlink Career Fellowship Class 6 has moved up to Cook Apprentices 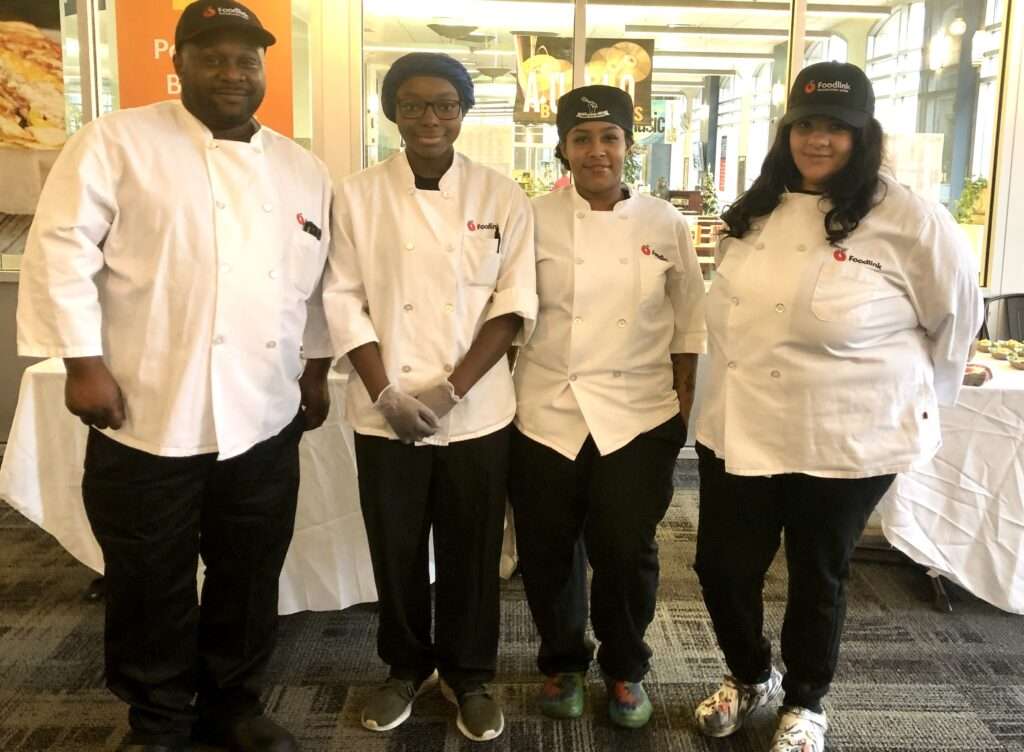 On Friday, December 9, Foodlink’s Career Fellowship Class 6 completed their Pre-Apprenticeship curriculum and moved on to be hired as NYS Cooking Apprentices. Moving on to Cook Apprentices is the next step in the four Fellows’ Career Fellowship journey. Colleagues, friends, family and other community members joined Nicole Calloway, Tiazhia Smith, William Smith and Teilyn […] 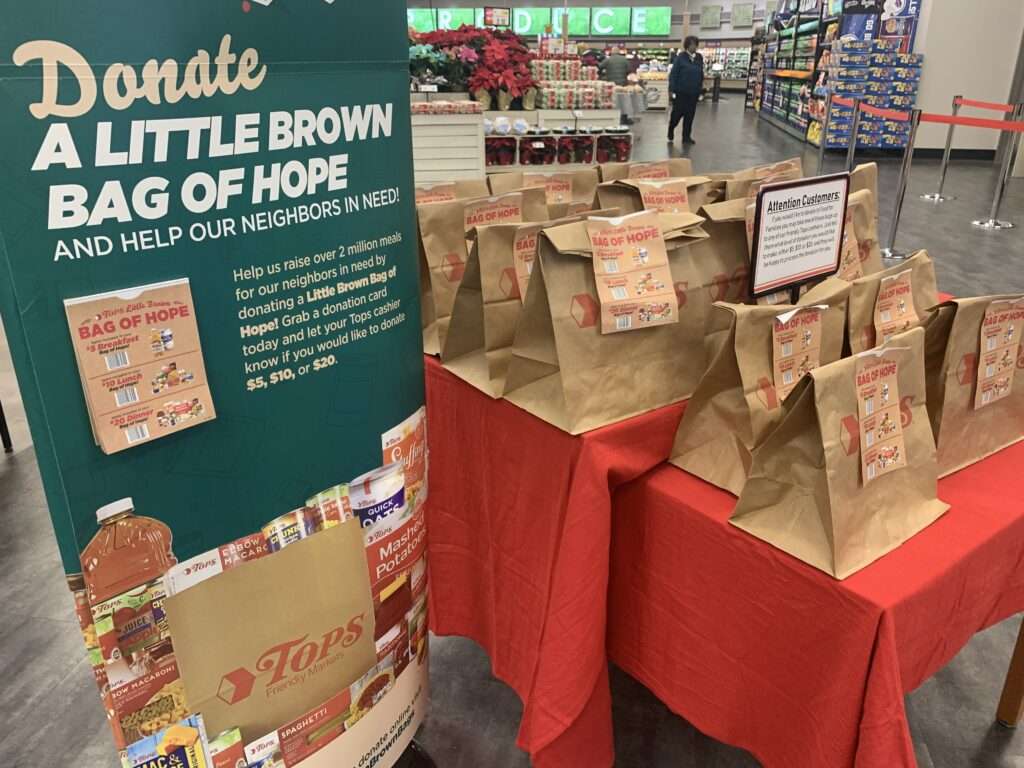 The season of giving is upon us and once again News 8, Tops Friendly Markets & WCMF have partnered to benefit Foodlink. You can help fill the table for a family in need this year. The 16th Annual Food for Families Food Drive is on Friday, December 9th to help those in need right here […] 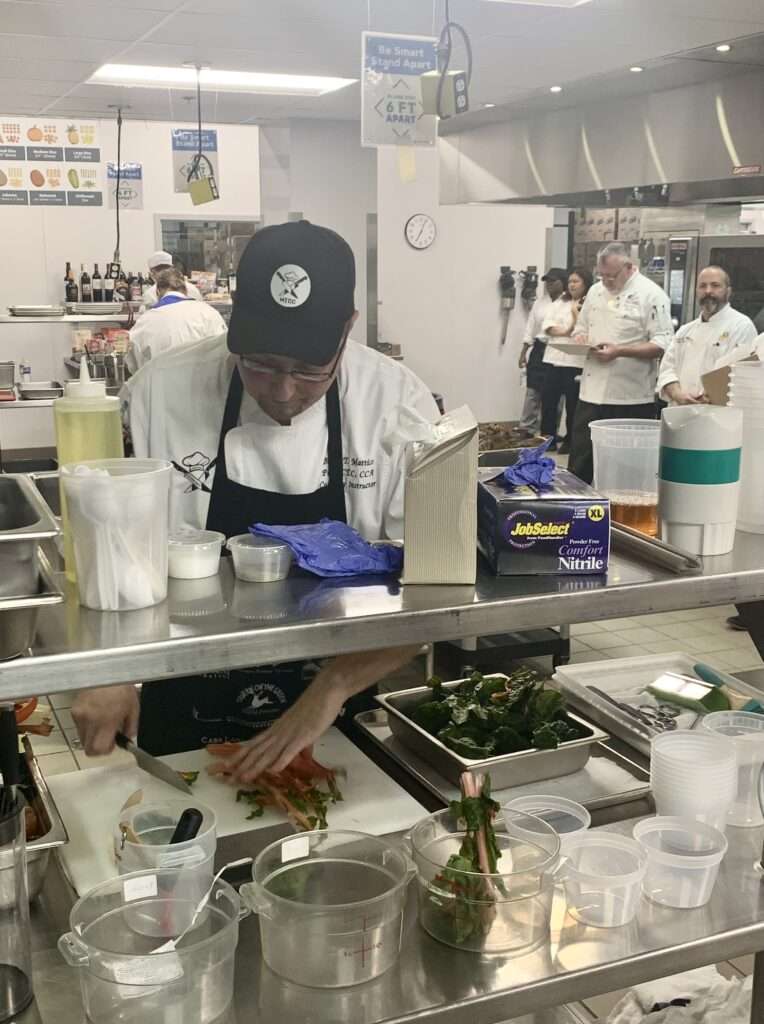 The American Culinary Federation Rochester Chapter (ACFR) partnered with Foodlink on Monday, November 14 to host the ACFR 2022 Chef of the Year (COTY) Cookoff. The event was held inside the Foodlink Community Kitchen. The program featured grazing stations followed by the COTY competition Cookoff with local radio celebrity, Dino Kay, as emcee and ended with […]

Foodlink gearing up for the holiday season 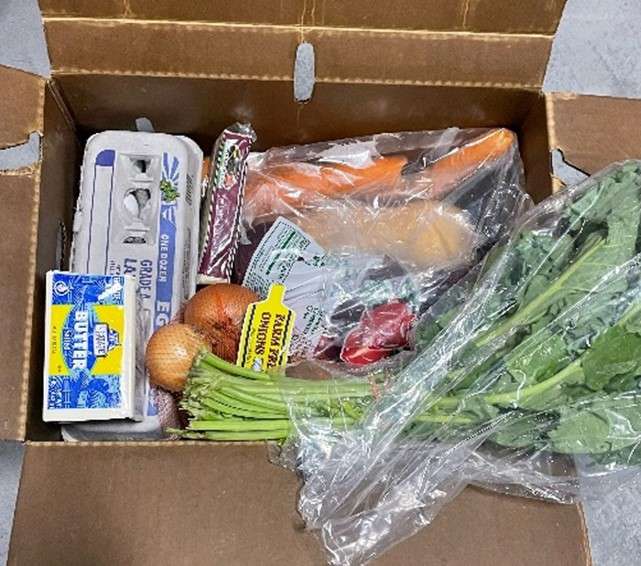 During the holiday season, the need for emergency food increases as local food pantries and meal programs do all that they can to provide extra nourishment for their clients. This season, demand is even higher with grocery prices on the rise. To help the community during this difficult time, Foodlink is spending more money this […] 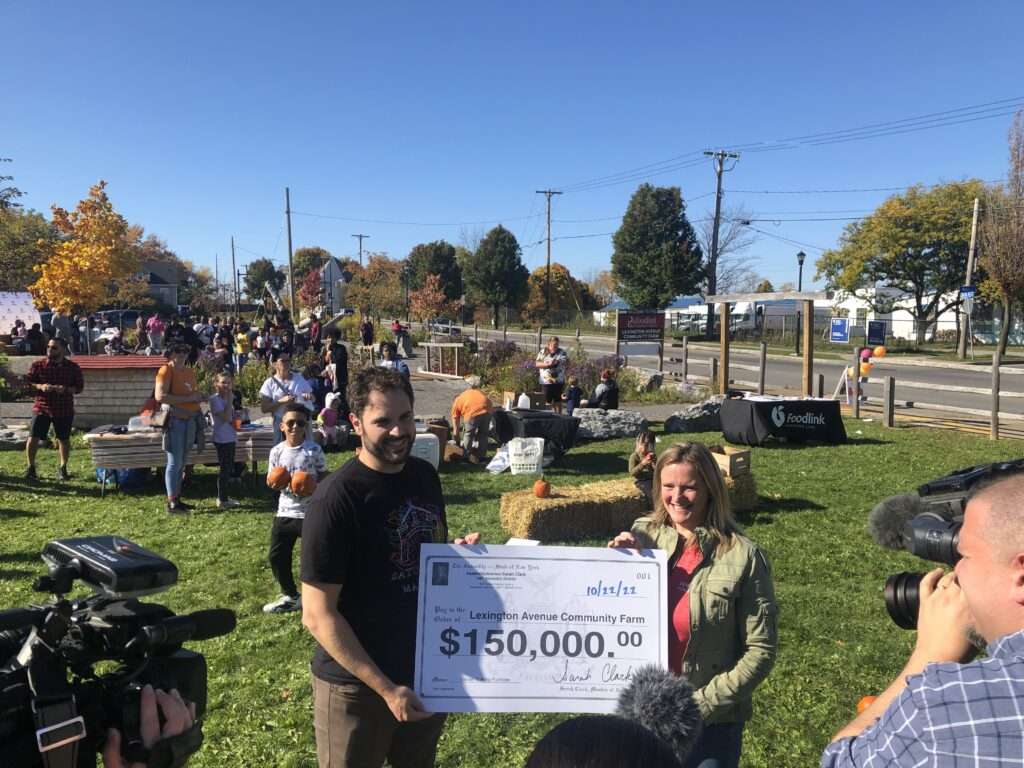 Foodlink held its inaugural Fall Festival at the Lexington Ave. Community Farm on Saturday, October 22. Assemblywoman Sarah Clark (D-Rochester) joined representatives from Foodlink and community members to present $150,000 in funding for an education center inside the building adjacent to the Lexington Community Farm. Assemblywoman Clark said, “Urban farms and community gardens are a […] 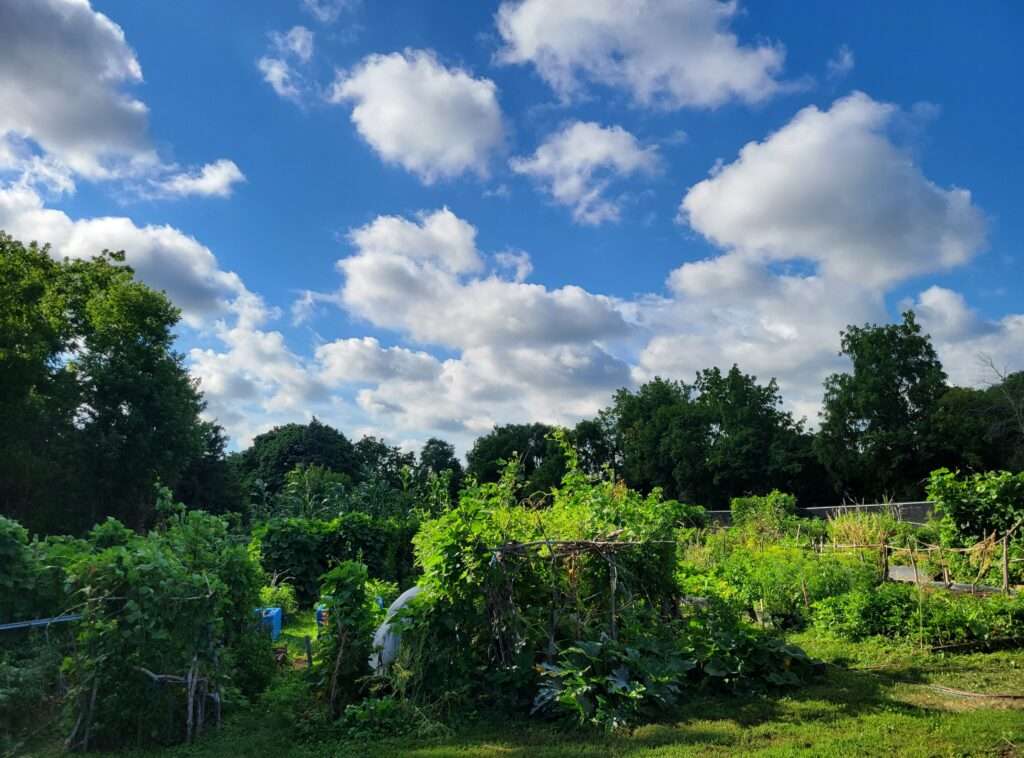 Foodlink will host its inaugural Fall Festival on Saturday, Oct. 22 at its community farm on Lexington Avenue. The event comes at the conclusion of the growing season for the farm, which serves as a community garden for local residents – a majority of whom are resettled refugees – in the Edgerton and Lyell-Otis neighborhoods. […]

The annual Check Out Hunger campaign returns once again to Rochester-area Wegmans stores Sunday, October 16. The fundraiser provides critical assistance for Foodlink, the regional food bank and public health organization committed to ending hunger and building healthier communities. The point-of-sale campaign allows Wegmans shoppers to donate a few dollars – or simply round up […] 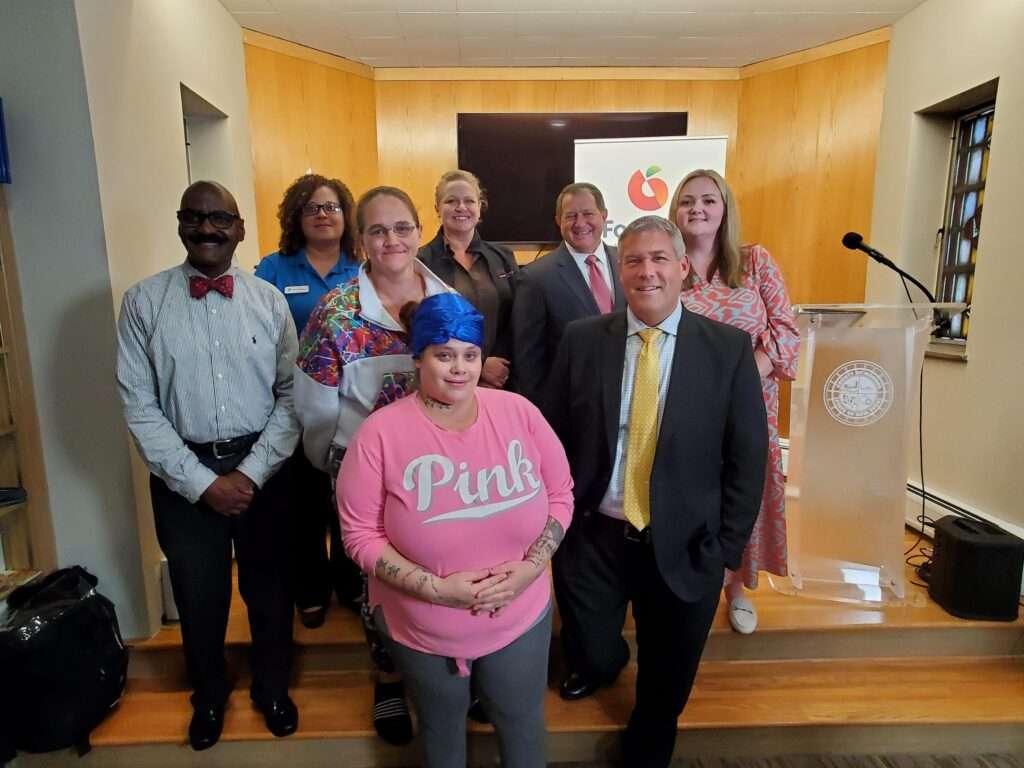