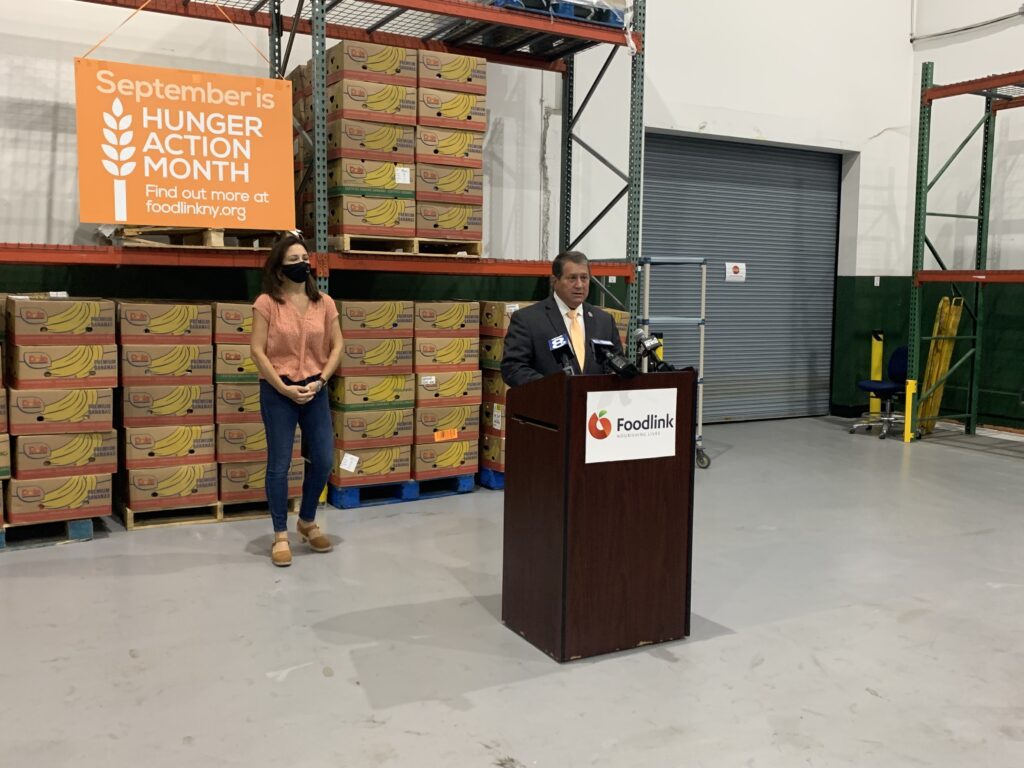 Today, Congressman Joseph Morelle announced that he helped secure $750,000 in the recently-passed House appropriations bill for Foodlink, a critical local organization dedicated to ending hunger and building healthy communities. With this funding, Foodlink will be able to cover the costs of a much-needed refrigerator expansion that will allow them to stock more fresh produce and better meet the growing needs of our community, especially during the pandemic.

“The COVID-19 pandemic forced too many Monroe County residents into food insecurity, leaving them without basic access to healthy food options,” said Congressman Joe Morelle. “As we continue to combat this crisis, we must ensure families are able to provide for their children and put food on their tables. That is why I was proud to help secure funding in the House appropriations bill to allow Foodlink to better serve our community and deliver more healthy meals to families who need them.”

Rep. Morelle joined Foodlink as we recognize Hunger Action Month, which takes place each September to raise awareness of the hunger issues families in our community and across America face.

HUNGER ACTION MONTH: Learn more about how to get involved

“Hunger Action Month offers a critical opportunity to bring attention to the impact that poverty and food insecurity has on our communities, and the reality that thousands of households in our region are forced to make impossible choices between paying for food and other basic needs,” said Julia Tedesco, President & CEO of Foodlink. “We are grateful that Congressman Morelle understands the severity of this issue, and for his advocacy and support on the federal level.”

Because of the pandemic, Foodlink has helped serve an unprecedented number of food-insecure families in our region, the effects of which are ultimately felt on our children’s dinner plate. In response to the COVID-19 crisis, the organization distributed 25% more food this past year (approximately 26 million pounds) compared to the year prior, which was already a record-setting year.

This funding will help Foodlink substantially grow its refrigeration space to not only increase the amount of food it is able to distribute but also expand its offering of fresh food options to those in need.

The $750,000 award is being made available as part of the Community Funding Project program, which Congress is implementing for the first time this year. Through this program, members of Congress are able to provide direct investments to areas of their communities that need it most. The funding was recently passed in the House of Representatives’ appropriations bill and will now be considered by the U.S. Senate.

More information regarding the program can be found at morelle.house.gov/communityprojectfunding.

Grateful for the opportunity to visit @FoodlinkNY today as we recognize #HungerActionMonth. We know this pandemic drove many Monroe County residents into food insecurity, leaving them without basic access to healthy food options. pic.twitter.com/CgC9kBZ1v7 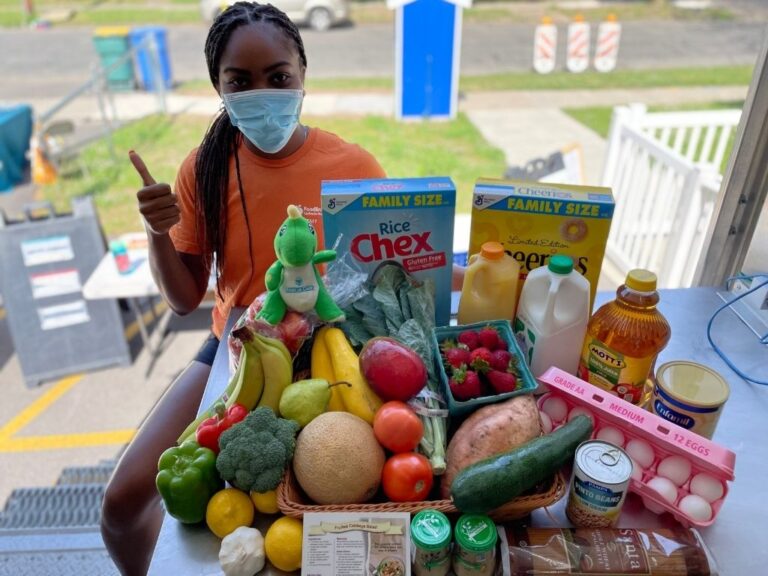 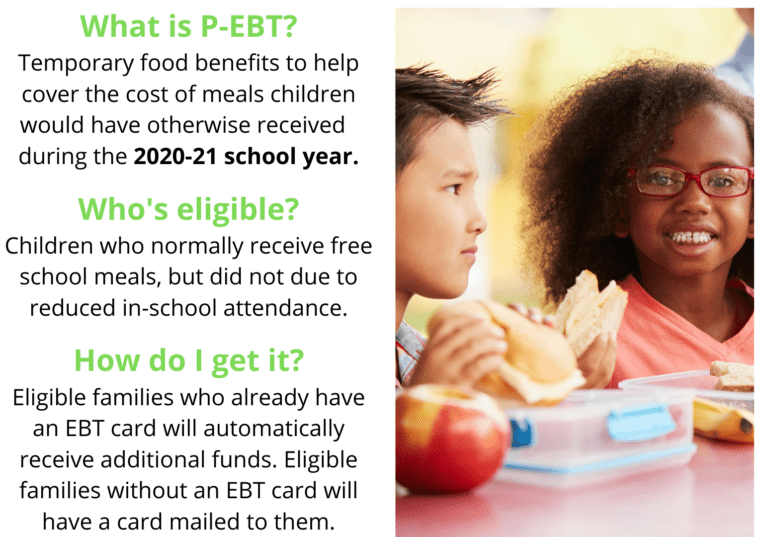 What to know about Pandemic EBT benefits for Rochester-area families 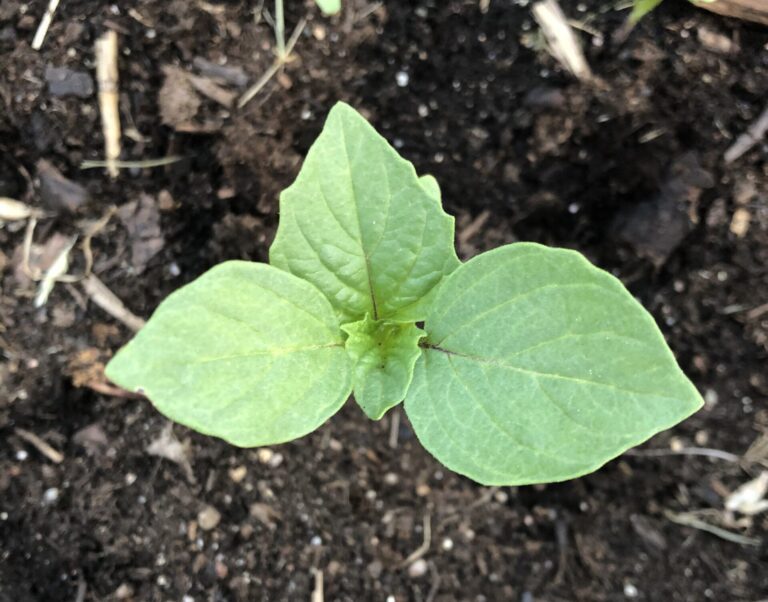 Foodlink accepting a new round of Seed Grant applications

Foodlink has released the 2021-22 Seed Grant application — an initiative funded by the state’s Hunger Prevention and Nutrition Assistance Program. Seed Grants are start-up