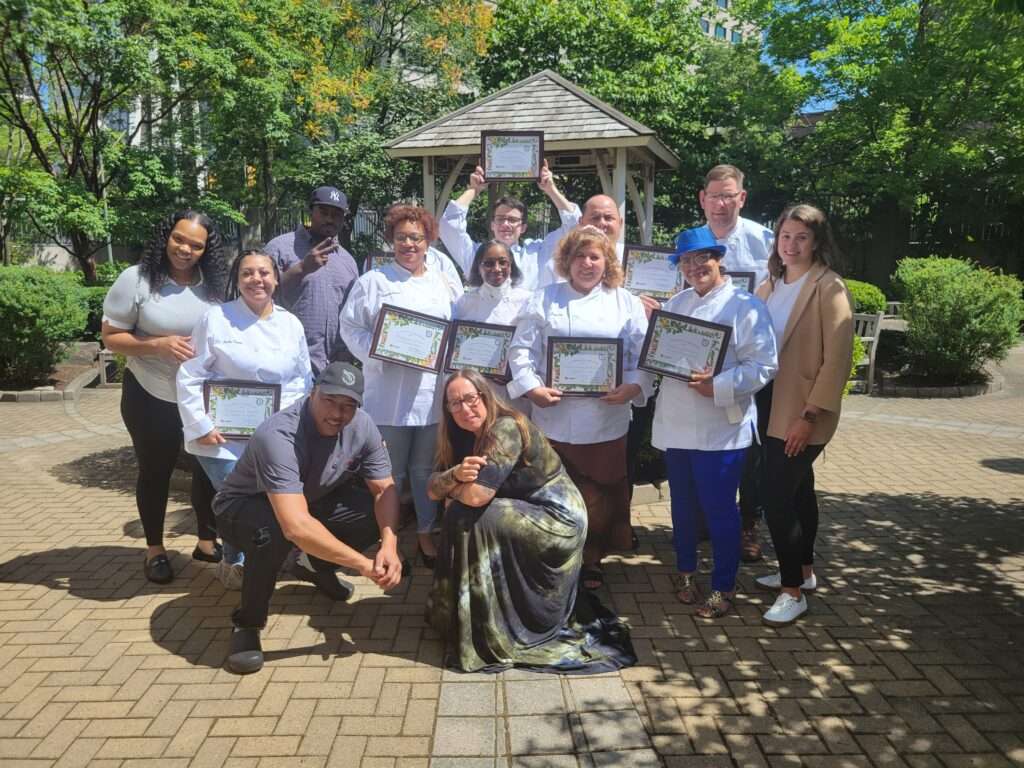 Foodlink Career Fellowship Class of 2022 is largest graduating class ever!

The Foodlink Career Fellowship hosted its fourth graduation on Monday, honoring the Class of 2022’s nine Fellows who completed the year-long culinary apprenticeship.

It was the largest class yet, following classes of 8, 5 and 7 in previous years.

The event was held inside the Central Library downtown, across the hall from the Foodlink Community Cafe, where all of them trained this past year in helping the Cafe reach its 1-year milestone.

“About a year ago, they walked into Foodlink not knowing what to expect,” said Jes Scannell, Director of Career Empowerment Initiatives at Foodlink. “It takes a lot of bravery, as an adult — and courage and trust — to to go through what they’ve gone through and make the leaps and bounds that they’ve made both as individuals and culinarians.”

Exactly 365 days before Monday’s ceremony, Scannell sent an email to all of Foodlink’s staff, introducing the Fellows to their newest colleagues. After setting attendance records along the way, fast forward to one year later and every single one of them appeared on stage ready to graduate.

For the second year since the passing of a beloved Fellowship alumni, the Jimmy Stiner Award was given to a Fellow who “demonstrates a resiliency and dedication to professional growth, while exuding a tireless force of positivity for his peers.” Chauncy Anderson from the Class of 2021 had the honor of naming Michael Hilburger as this year’s recipient.

The Foodlink Career Fellowship’s Class of 2023 is halfway through the program, and recruitment for the Class of 2024 is now underway. Visit Foodlink’s website for more information on the nomination and application process. 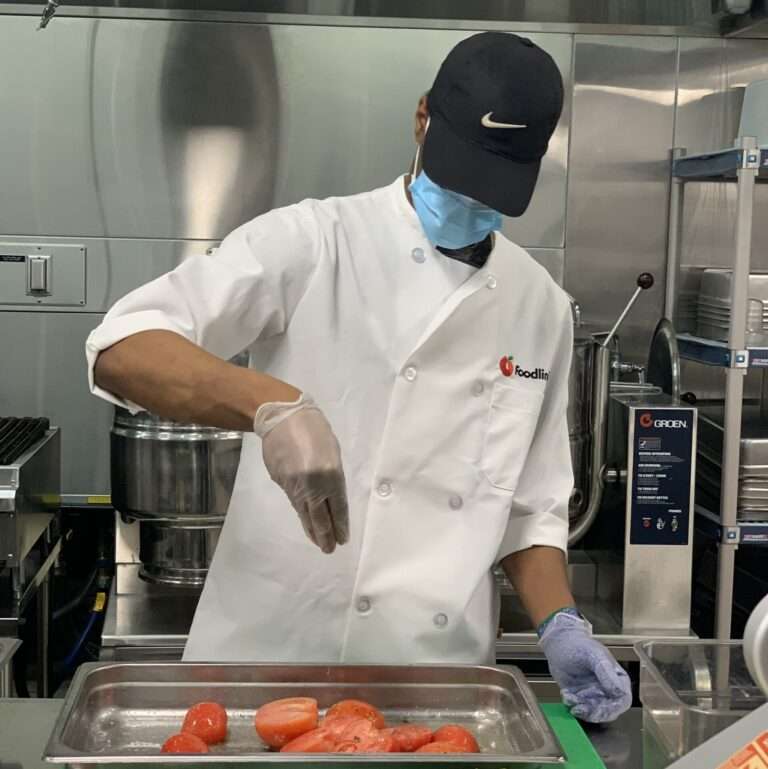 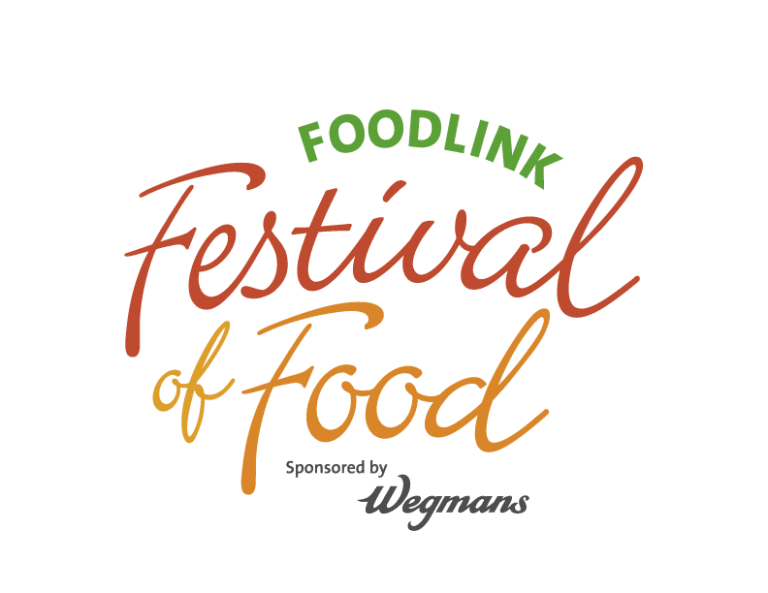