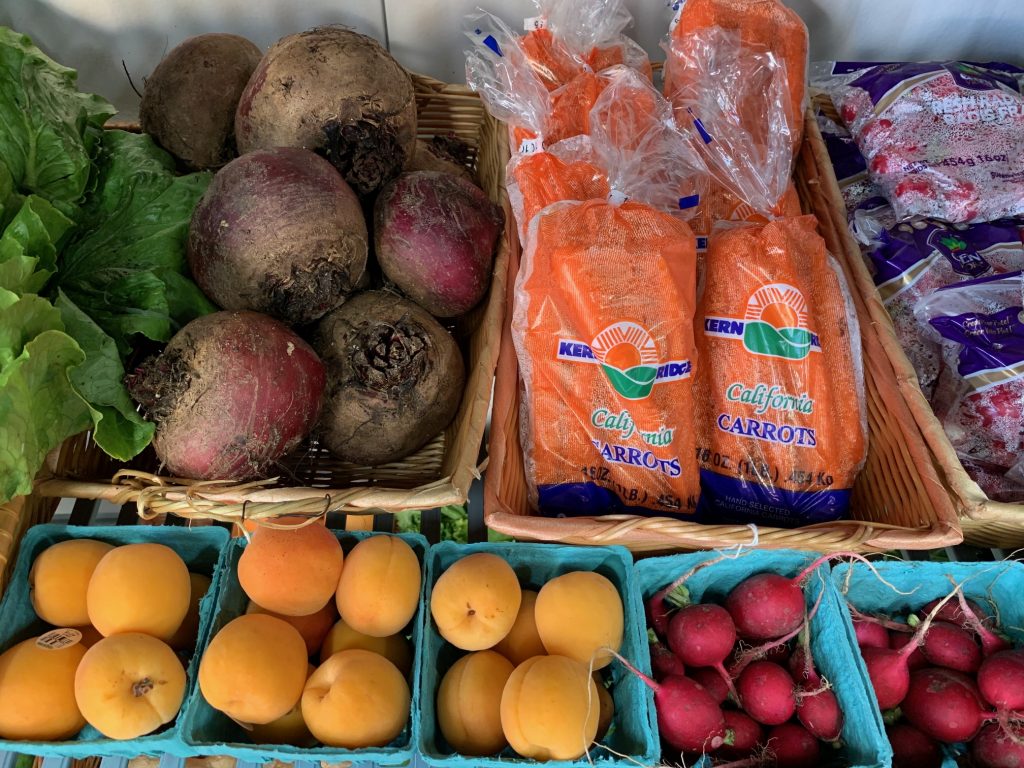 Foodlink statement in response to the USDA’s SNAP rule change

Foodlink released the following statement on Dec. 6, 2019, following the USDA’s announcement that it has finalized its proposed rule change for the Supplemental Nutrition Assistance Program (SNAP) regarding Able-bodied Adults Without Dependents (ABAWDs).

Since 1996, ABAWDs who do not work a minimum of 20 hours per week can only receive three months of benefits over a three-year span. Because of the stringent nature of this rule, states can apply for waivers for individuals living in communities with higher unemployment rates. This new rule tightens the eligibility requirements for waivers, thus limiting states’ ability to apply for them based on their local economy and labor market. Ultimately, it weakens SNAP.

On a national level, nearly 700,000 people would lose SNAP benefits – a vital lifeline for low-income individuals who struggle to put food on the table. In New York, this rule change could affect up to 107,000 people[1], including a significant portion of the 5,200 ABAWDs in Monroe County. As the regional food bank that supports hundreds of food pantries, meal programs and shelters that serve thousands of local SNAP recipients, we expect hunger to rise, and the health of our neighbors to suffer as a direct result of this proposal.

It’s true that the economy has improved overall, but not for everyone. There are still many “able-bodied” people who work but have seasonable jobs with unpredictable hours. In Rochester specifically, prevalent occupations such home health aides, and jobs in retail and food service are notorious for low pay and seldom offer steady hours. Other individuals struggle to find work due to unstable housing, unreliable transportation, limited education, mental health barriers, or to care for their loved ones. Data show that most people on SNAP who can work, do work.

For those who can’t find work, the administration is asking people to enroll in job training programs. While Foodlink supports these programs – and even launched its own culinary training program in 2018 – we know these programs to be few and far between, with limited funding to implement them effectively. One recent analysis of Wisconsin’s similar work requirement policy determined that less than a third of participants found work after completion of a job-training program, and the programs were twice as expensive as SNAP.

Furthermore, we take issue with new rule using a 24-month average to determine a region’s unemployment rate. This formula is in direct conflict with the purpose of SNAP, which is to react to the economy, and serve more people when the economy worsens. If a recession hit and unemployment spiked, a 24-month rate would not effectively represent the true economic hardships that communities faced.

This flawed rule will be a barrier – not a motivator – for people to find work. People who are malnourished and hungry aren’t better job candidates. Of course, we know that this rule was less about work, and more of an attack on the federal safety net and the poor. On the very same day President Trump signed the Farm Bill – bipartisan legislation that ultimately rejected this proposed rule change – this plan was unveiled. The timing was no coincidence, and it illustrates the administration’s true objective, which is to bypass the legislative process to slash SNAP for millions of Americans.

Foodlink remains committed to serving our region’s most vulnerable, food-insecure residents, and will work with state and local officials to mitigate the harmful effects of this policy. 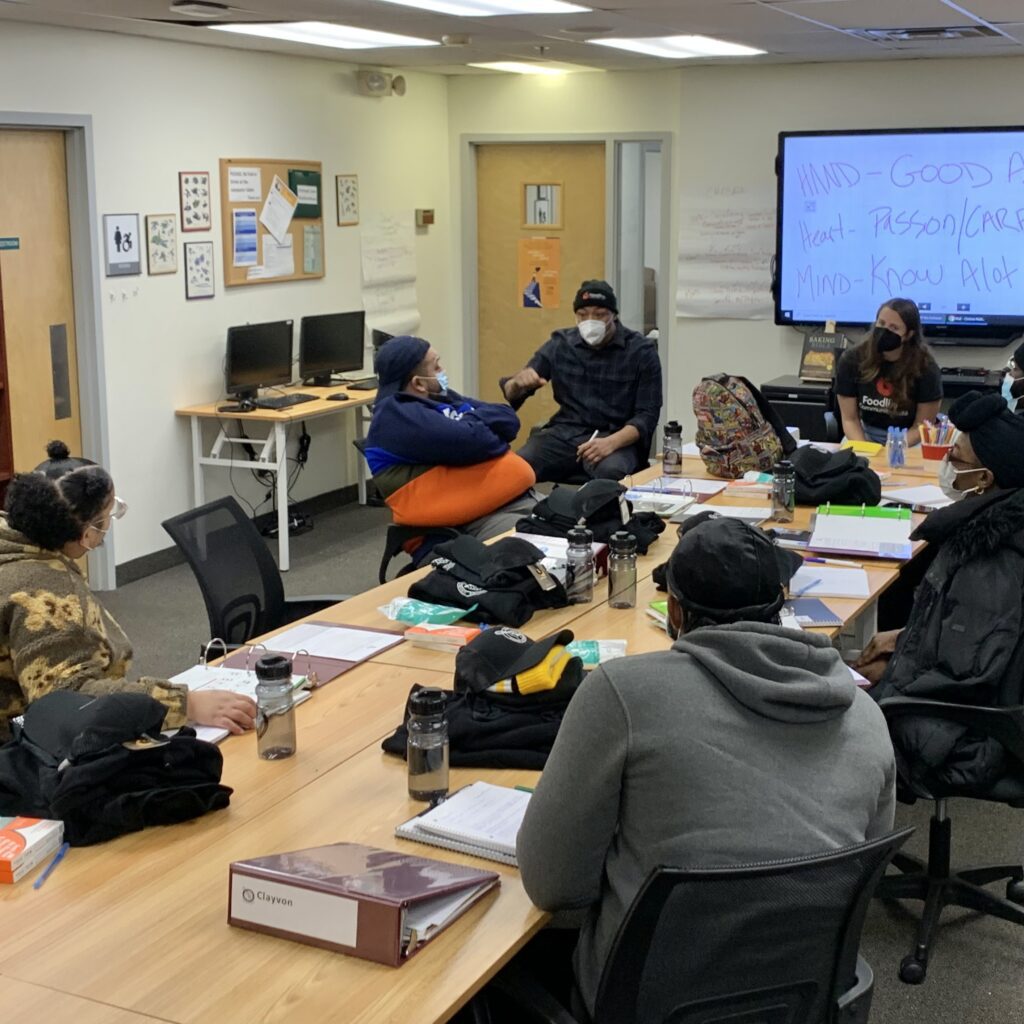 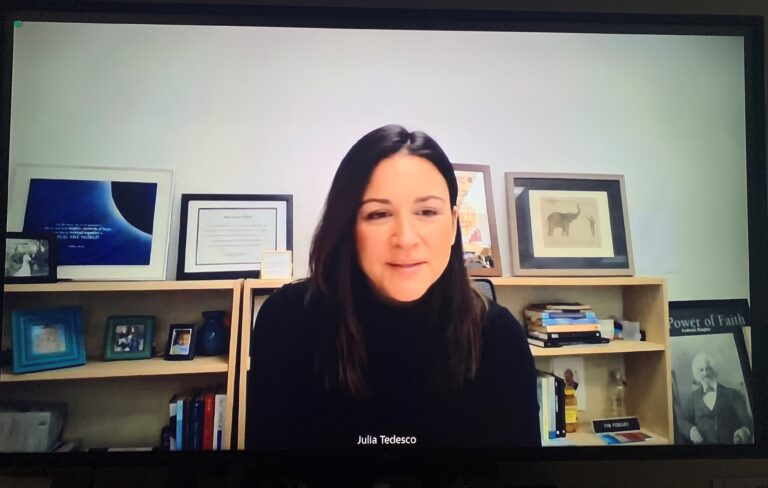 The following testimony was given by Foodlink President & CEO, Julia Tedesco, on Jan. 19, 2022, at the House Rules Committee’s subcommittee hearing on Legislative 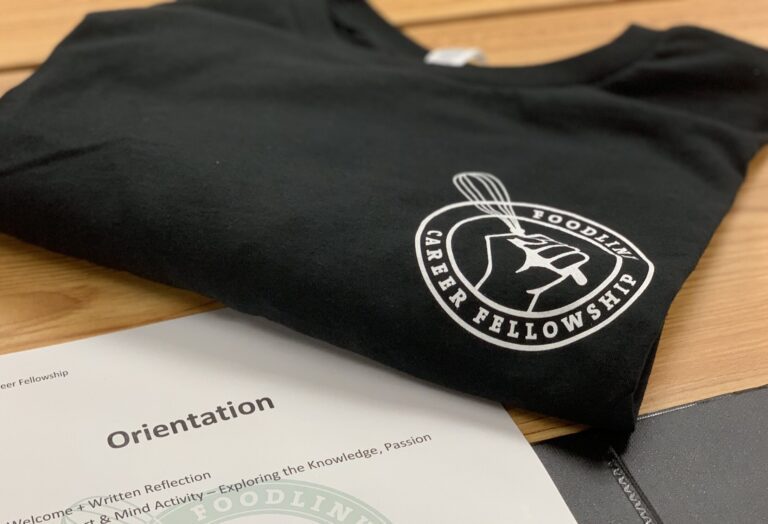 The Foodlink Career Fellowship — an intensive, one-of-a-kind culinary apprenticeship — welcomed in the Class of 2023 on Tuesday morning. The new group of six 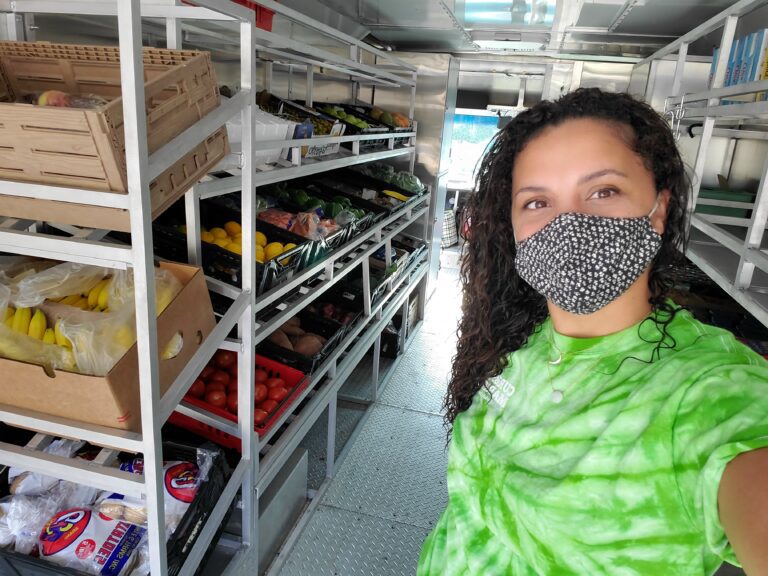 In 2021, the Curbside Market saw a project that was years in the making come to fruition. For as long as it existed, the market