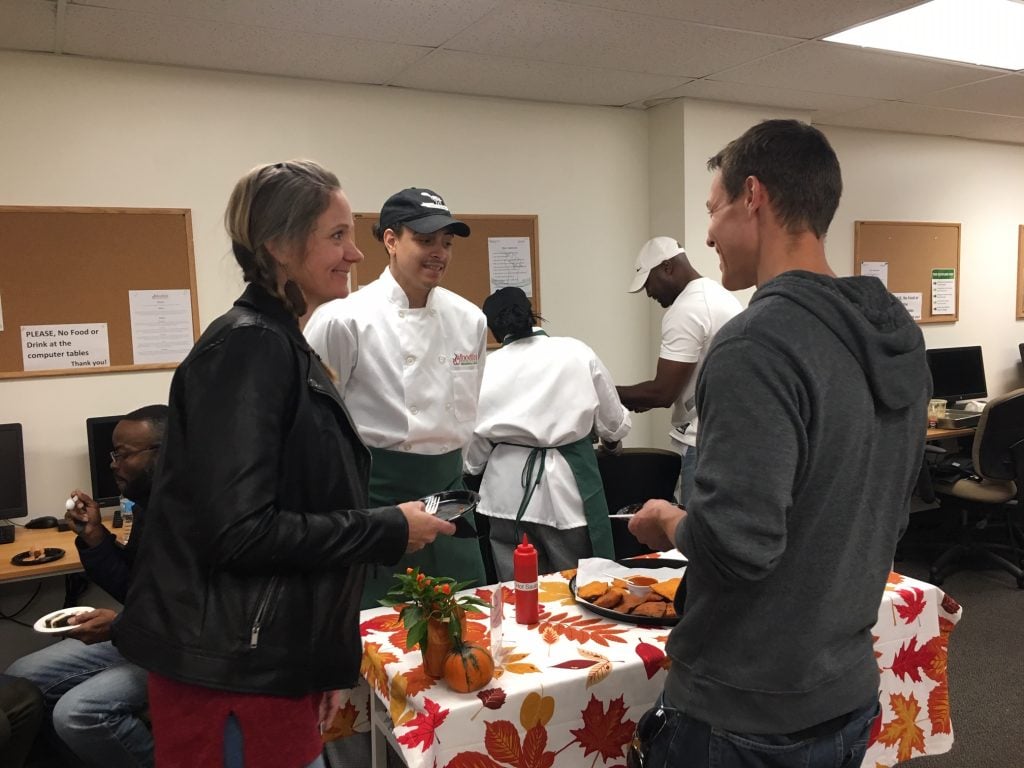 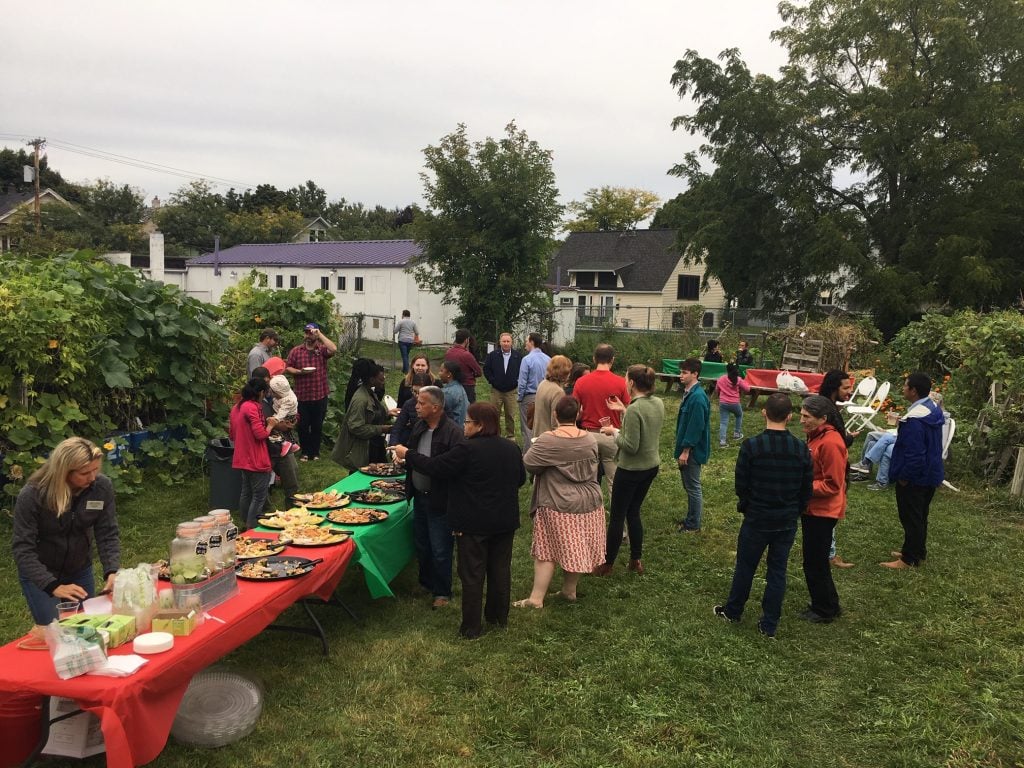 The Lexington Avenue Community Farm, the largest urban agriculture site in Rochester, celebrated the growing season and its recent landscaping improvements Thursday during its annual Garden Party with local residents.

The farm, in operation since 2012, serves a dual purpose on 1.3 acres of land in northwest Rochester. Half of the site allows neighborhood residents – including dozens of refugees – to grow a wide variety of food for their families. The other half of the farm allows Foodlink to grow fresh produce for multiple programs, such as the Curbside Marker and Community Kitchen.

Each fall, Foodlink celebrates the annual harvest – more than 6,000 pounds, typically – with a party for gardeners, volunteers, staff and other supporters. Excellus BlueCross BlueShield partnered with Foodlink to provide support for this year’s party, when Foodlink also showcased some of the improvements it has made to the property that surrounds the farm. 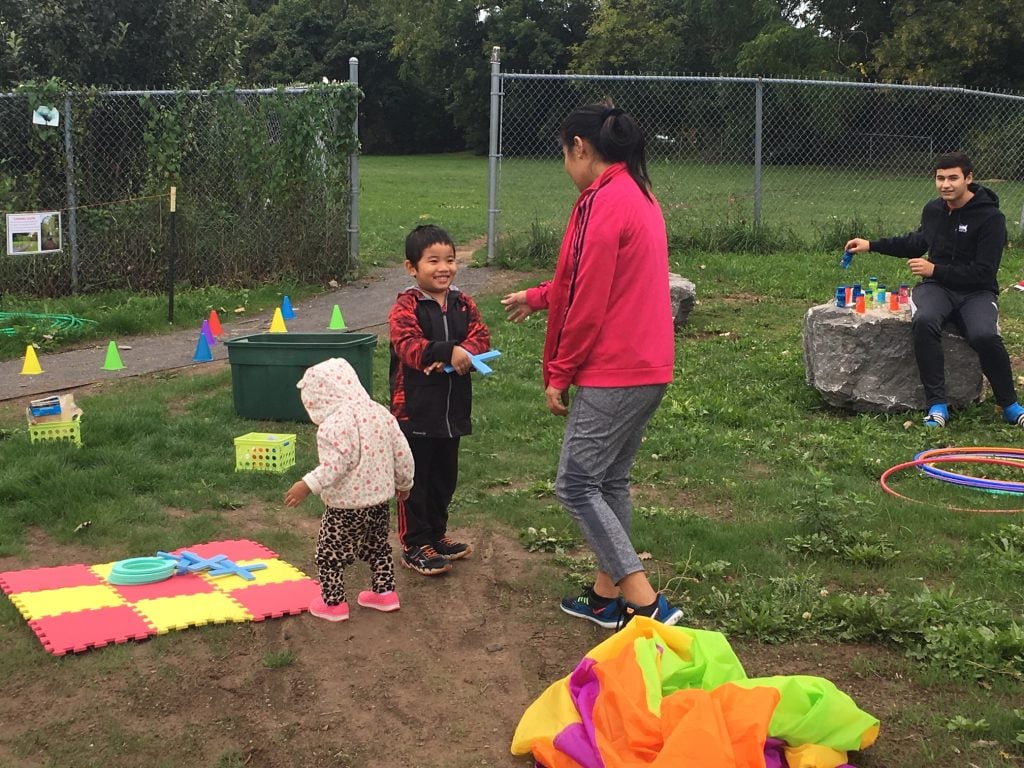 “Good nutrition and activities like playing outside are important keys to good health,” said Jim Redmond, Excellus BlueCross BlueShield’s vice-president of Communications and Community Investments. “Too many people in our communities don’t have access to affordable fruits and vegetables and too many kids don’t have a safe place to play outside.”

Foodlink’s recent beautification and expansion efforts include transforming the vacant area surrounding the farm – a makeshift parking lot – into a more welcoming community space with increased play opportunities for children. More pronounced signage, a gravel pathway, trees, new landscaping and a front lawn now greet community members who approach the farm. Children will have access to a nature play space and “play library.” On Thursday, PlayROCs – a Healthi Kids initiative connected to Common Ground Health – was on hand to provide more games and activities for local children.

“Foodlink wants the Lexington Avenue Community Farm to be a welcoming space that serves not only our devoted gardeners, but the entire neighborhood,” said Nathaniel Mich, Foodlink’s Edible Education & Urban Farming Specialist. “We’re hoping this site continues to grow into a community space of which gardeners and neighbors can be proud.”

Many of the 60 refugee families who rent raised beds at the farm attended the party. The food was prepared by the Foodlink Community Kitchen, with ingredients harvested from the garden earlier in the week, such as eggplant, cucumber and basil. 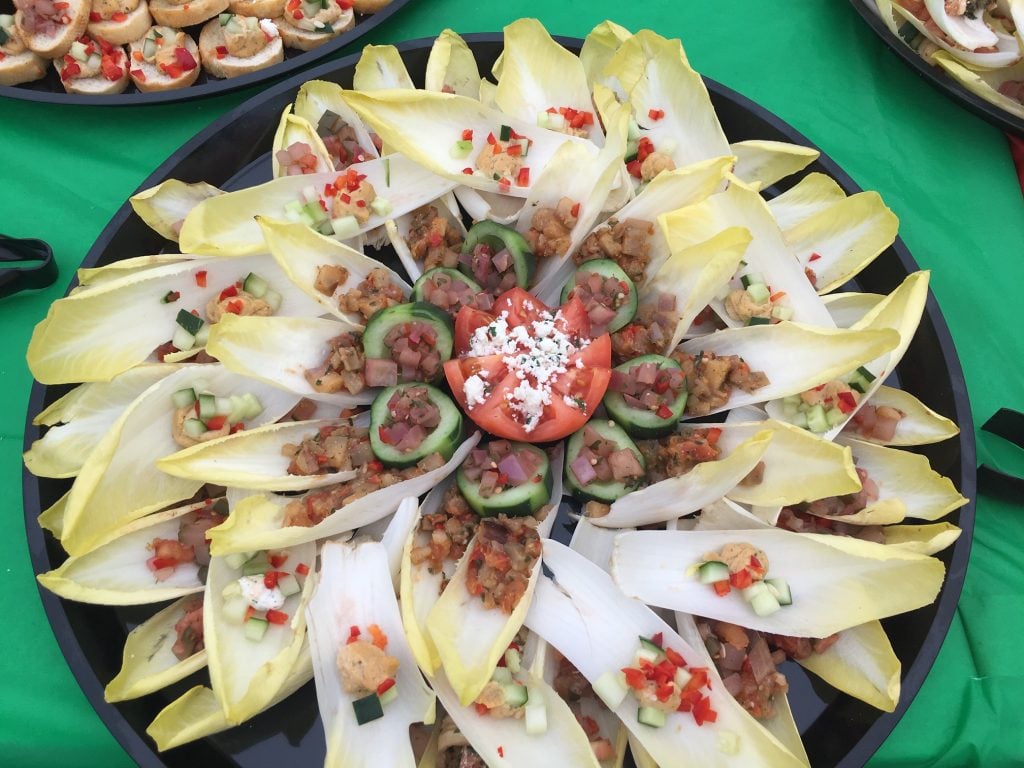 A $25,000 “Community Growers” grant award announced last month by the New York State Department of Agriculture and Markets, will pave the way for Foodlink’s next round of improvements, which include increased nutrition education workshop opportunities, and infrastructure improvements that will allow for increased production at the farm. 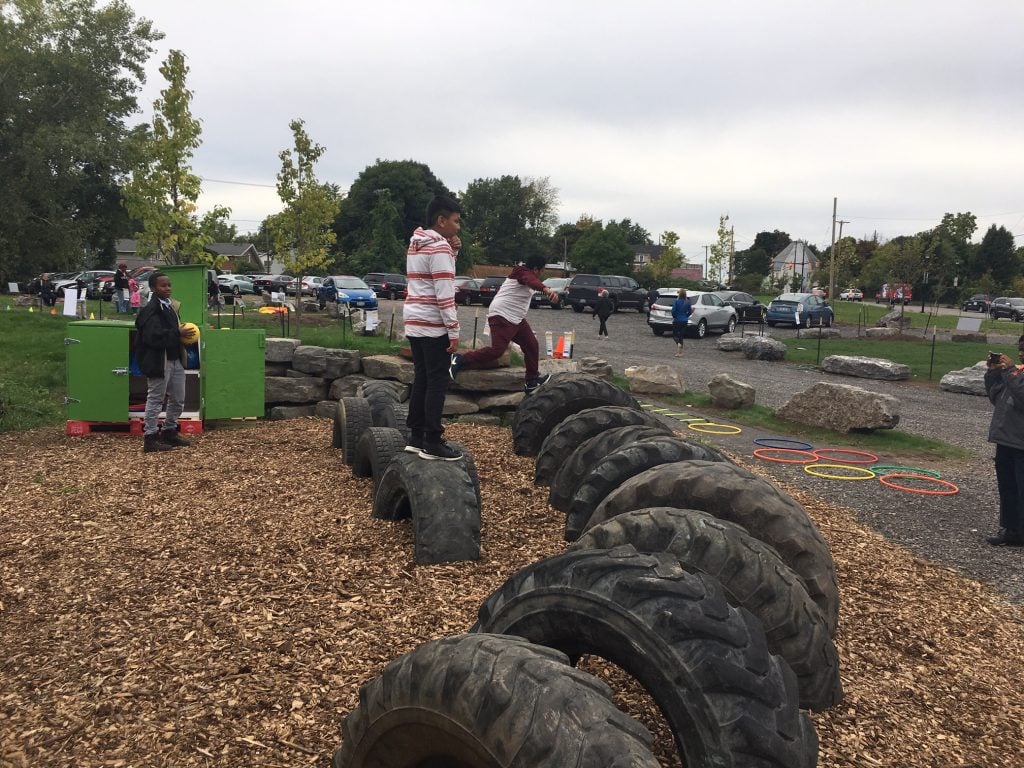 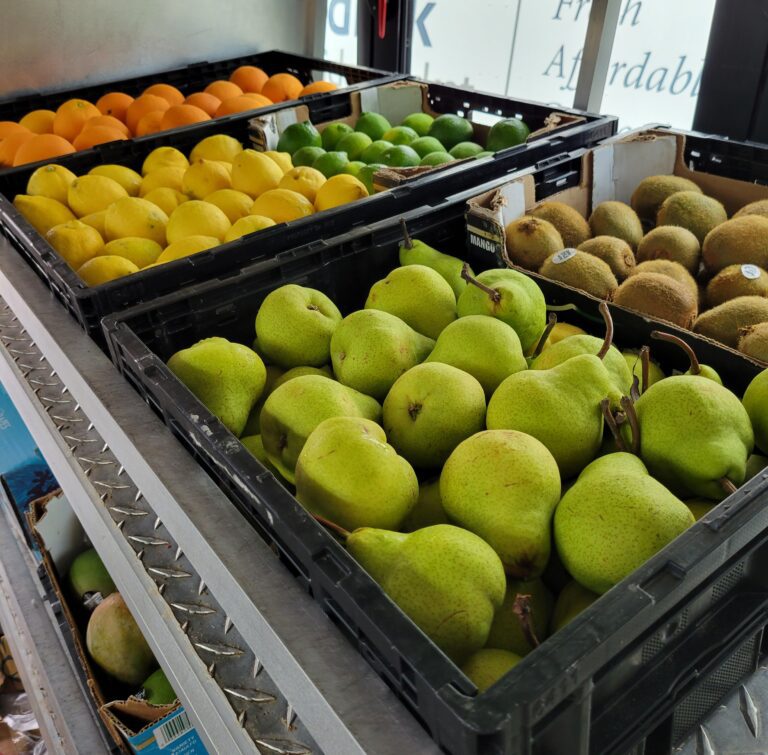 The Curbside Market – a mobile market that serves the Rochester region, is now expanding its efforts to provide greater access to WIC (Women, Infants 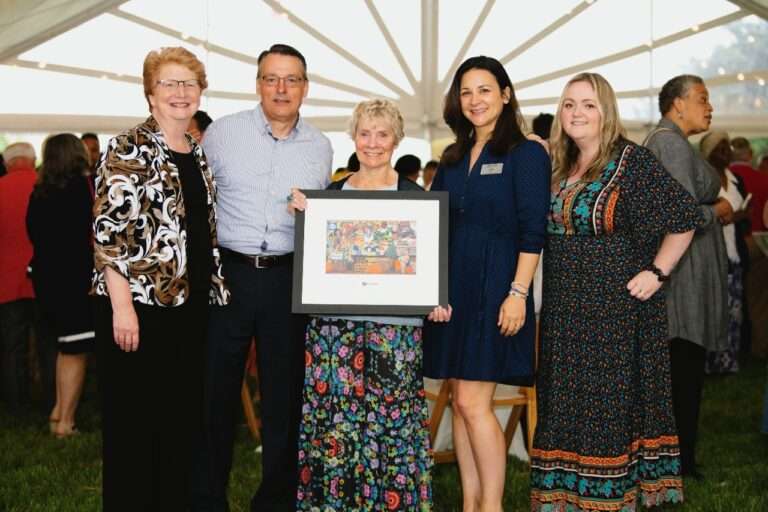 Foodlink honors Wegmans’ Mary Ellen Burris, WDKX at return of The Get Together

The Get Together returned to Foodlink’s front lawn last week. The “annual” spring event launched in 2019, but was canceled in both 2020 and 2021 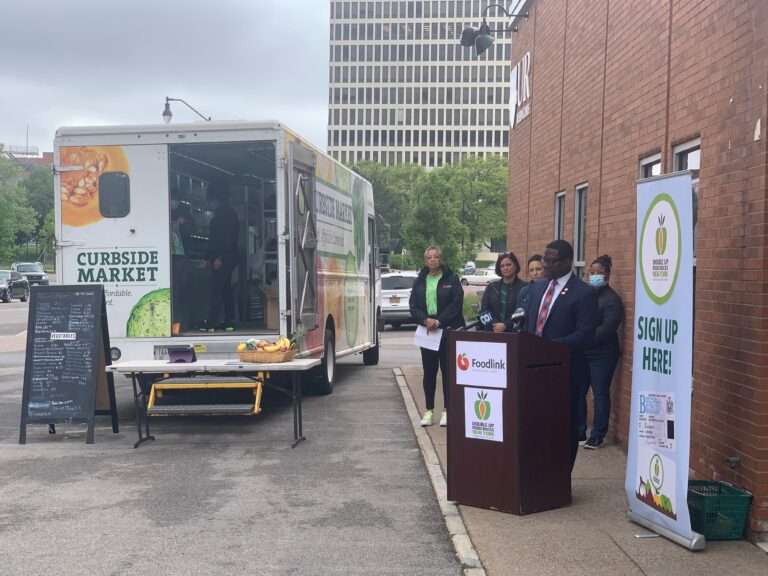