One in eight Americans in communities across the U.S. struggle with hunger, according to the U.S. Department of Agriculture, including nearly 150,000 people in the Rochester region. To raise awareness and combat the issue, Walmart, Sam’s Club and Feeding America® have launched its sixth annual “Fight Hunger. Spark Change.” (FHSC) campaign, which will run from April 22 to May 20.

In partnership with Foodlink, the regional food bank that serves 10 counties in western New York, Walmart and Sam’s Club are inviting area shoppers to help fight hunger in their local community. There are three ways to participate – purchasing a participating item in-store or online, donating in-store or donating on Feeding America’s website.

With 749 million meals donated over the last five years, the Rochester-area community can help the Feeding America network secure its goal of 1 billion cumulative meals. They can track the number of meals by visiting www.walmart.com/fighthunger.

• For every participating product purchased at U.S. Walmart stores, Sam’s Clubs or on Walmart.com during the campaign, the supplier will donate the monetary equivalent of at least one meal ($0.10) on behalf of a Feeding America member food bank, up to applicable limits.

• Customers can donate money to a local Feeding America food bank (Foodlink) at participating Sam’s Club and Walmart stores in the U.S.

“As we go into our sixth year of the ‘Fight Hunger. Spark Change.’ campaign, it’s exciting to approach the 1 billion mark in terms of charitable meals secured for Feeding America over the life of the program,” said Kathleen McLaughlin, chief sustainability officer for Walmart. “Food insecurity continues to affect communities across the United States. Working with Feeding America, our customers, members, associates and suppliers, Walmart and Sam’s Club aim to be part of the solution.”

To learn more about the campaign, visit www.walmart.com/fighthunger. 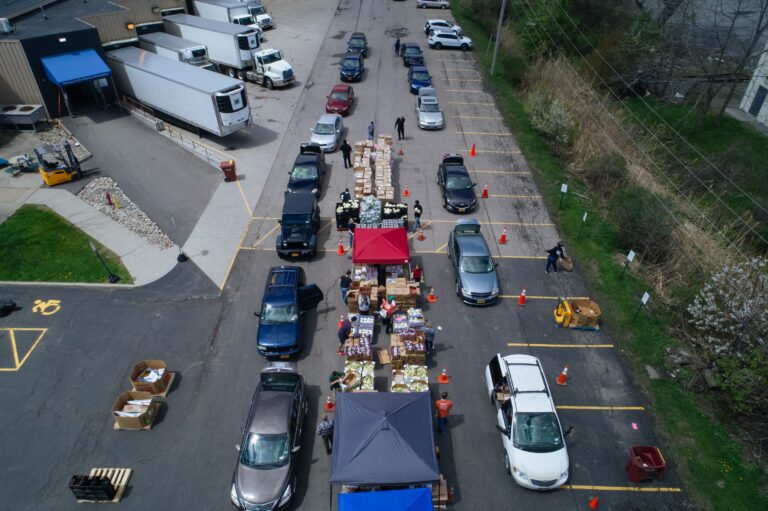 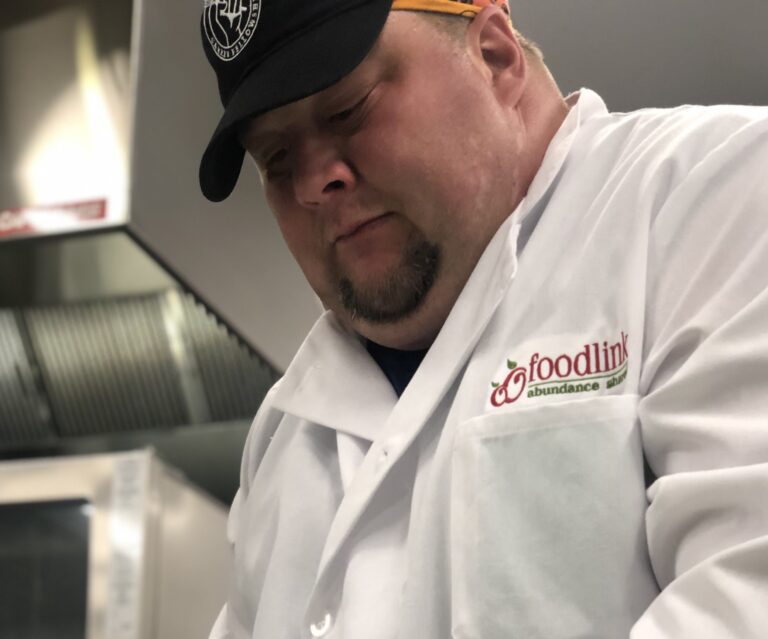 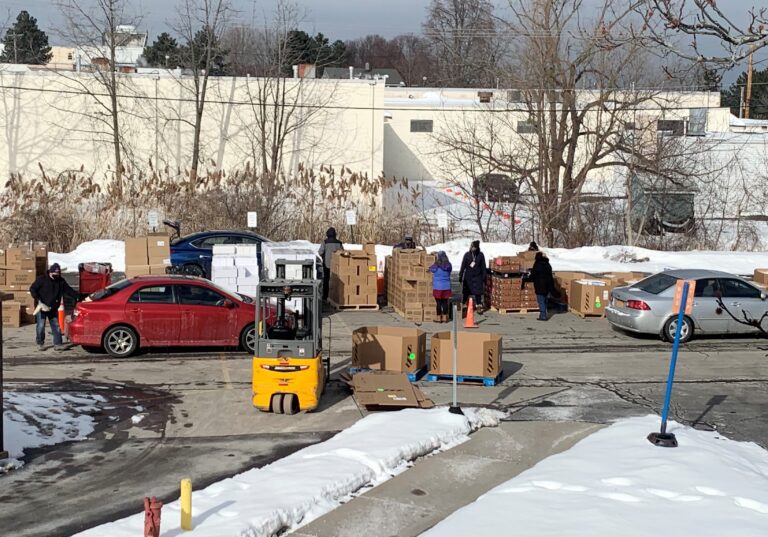 Feeding America, the largest anti-hunger organization in the United States that includes a network of 200 food banks, updated its recent “Map the Meal Gap”